However, there wasn’t any need to advocate open source or push for its adoption internally. Red Hat hired open source expertise rather than growing it internally, so everyone on board was already firmly in the open source camp.

“Most open source program offices encourage engineers to contribute to open source, or to educate people on what open source is, or to assist in choosing an open source license. These are things that are a done deal at Red Hat,” says Bryant. “Rather than just seeing how we can use open source to improve our business, or be more flexible in operational efficiencies, or bringing more money to the bottom line, we are at the level of maturity where open source is our actual business practice and model.”

Therefore, the focus is on reaching specific goals rather than on transitioning to open source.

"For us, open source is an important part of our business model, and our business goals are to make sure that those communities that we rely upon are healthy and thriving, said Bryant.

Having goals is one thing, achieving them is quite another. Several tools can be used to measure progress and results. Red Hat uses a range of tools to make sure it is hitting the mark, and communications-based tools top the Red Hat list of must-haves.

The company also uses the kinds of open source project, program and community tools you would expect, as well as wikis and web Kanban boards for organizing tasks.

“A lot of these are developed organically, independently through the communities that we curate. We use Kanban boards to track progress. We measure using metrics that are established community by community and in terms of what Red Hat’s hoping to achieve or contribute. We use both publicly published metrics and internal metrics for custom boards,” says Bryant.

The company also started using OKRs, or Objectives and Key Results. The framework is used to define and track business objectives and outcomes. Red Hat plans to use OKRs across projects to connect the business side of Red Hat with the work of product managers and engineering to better support long term objectives.

Bryant says that “probably the most critical tool we use is IRC.” The acronym stands for Internet Relay Chat and it’s a system used for real-time communications between people anywhere on the planet.

“Most of us are working virtually in about five or six or different time zones. IRC is our virtual building, our team is there and collaborating on a conventional level,” she said. “We use a tool called Telegram to do non-sensitive logistics and coordination when are traveling at big events.”

At Red Hat, success is defined differently for each open source project.

“When you talk about measuring upstream contributions and such, we actually go through a formal process on an annual basis, and then we refresh it several times a year to define what the success criteria are with the folks here at Red Hat who have the biggest stake in the project,” says Bryant.

“But in other cases, such as Fedora, where we have a lot of red hat contributors, we've started to measure the number of upstream contributions from other organizations, and not just from our own. For us, healthy ecosystems are a key goal, so we measure our successes partly by measuring how many other contributors there are.”

Dave Neary, a senior principal software engineer working on SDN and NFV in the open source and standards office, added another example in Open Daylight.

The Red Hat logo is a registered trademark of Red Hat, Inc. (now part of IBM). OSPOCO is not affiliated with Red Hat or IBM.

For many organizations, achieving a level of open source leadership is essential to fulfilling strategic objectives for the OSPO. This guide is about the process of developing community leadership. 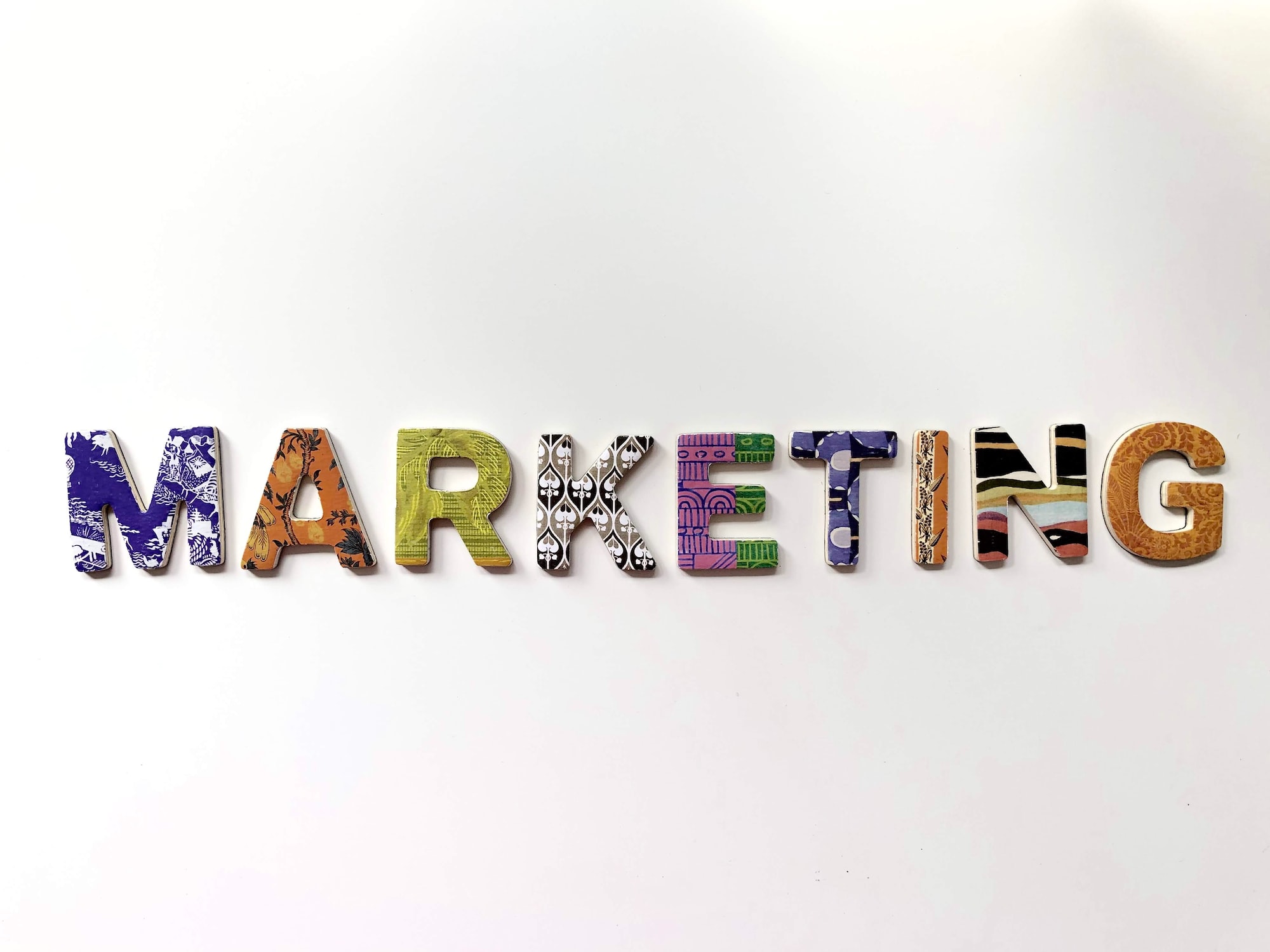 Learn how to promote an open source project so that you attract contributors, find users, and raise the profile and credibility of your project. Proper marketing can enhance your organization's credibility and your ability to attract and retain high-level talent.